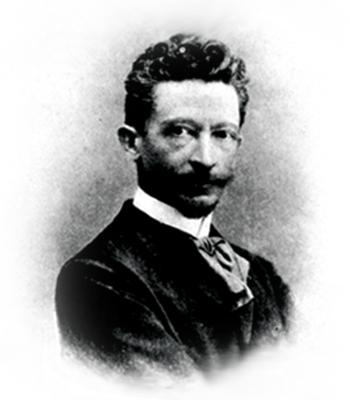 Galle possessed strong academic inclinations toward botany, literature and philosophy. A constant theme throughout his work was the palpitation of life. He believed that every flower was a wonder created by God and that all his glass creations were for the praise of Him.

As he entered the creative height of his career, he drew many loyal admirers and supporters including Princess Helene Bibesco, Roger Maxwell and Marcel Proust. 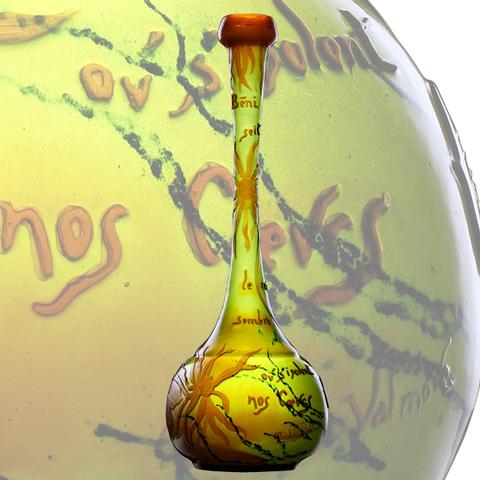 A hand entwined with seaweed rises from the depths of the sea. A base as blue as the sea, a hand the color of flesh. Known for his vases, what inspired Galle to make this piece?

Galle greatly admired L’Homme et la Mer (Man and the Sea) by the poet Charles Baudelaire: Free man! the sea is to thee ever dear!

The sea is thy mirror, thou regardest thy soul
In its mighteous waves that unendingly roll,
And thy spirit is yet not a chasm less drear.

Over 30 cm tall, this hand was Galle’s interpretation of Baudelaire’s poem. A sculpture created for solely ornamental purposes was common in sculpture and painting – this was the first time in history glass was presented without a functional purpose but as art.

An enthusiast of poetry, Galle inscribed his glass with the words of Maurice Polydore Marie Bernard Maeterlinck. Etched in glass, fired in a kiln, these pieces were labeled “speaking glass”. 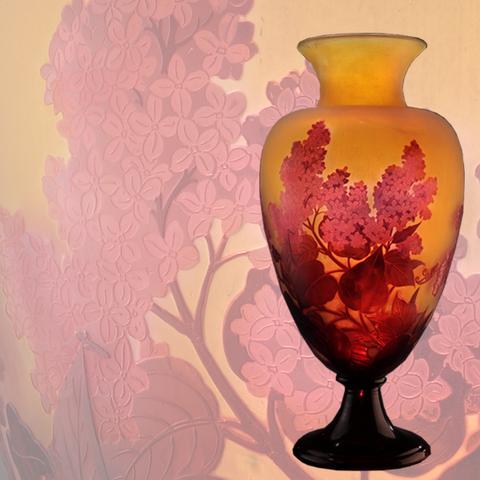 In 1904 came the devastating news that Emile Galle had succumbed to leukemia. Galle’s life was spent exploring new techniques including color overlay, glass blowing, glass inlay, applique, drawing, color glazing, copper wheel sculpting and acid wash. It was without question that his lifelong experimentation had a hand in his death at 58. For an artist, the most difficult and tortuous aspect of creation lies not in technique but in the uncertain outcome of one’s creative journey.

Emile’s poetic “speaking glass” became a highlight in art history and contemporary artist Chang Yi’s aspiration. Chang acquired all the works by Galle within his ability and as a response, began his own creative exploration of glass. 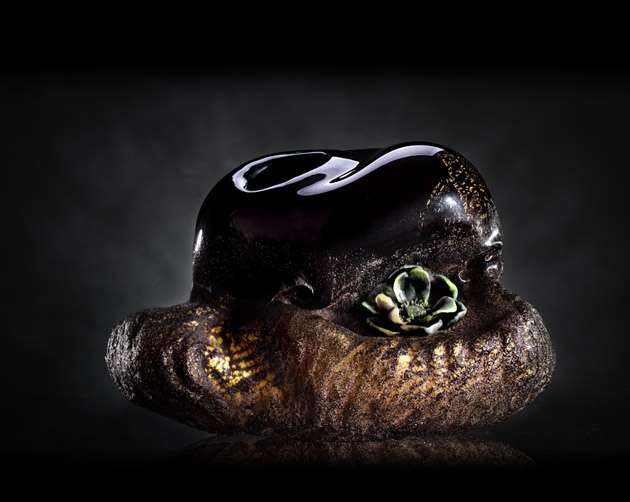 Chang’s A Realm of Zen within Fire possesses the same poetic leanings as Gallé’s work and like Gallé, his personal experiences with life and death are revealed through his work. Artist Antoine Leperlier sees this as a form of homage to Gallé. The majority of pieces from A Realm of Zen within Fire were acquired in the opening day of the exhibition at the National Museum of China.

The current exhibition at the LIULI CHINA MUSEUM Shanghai showcases Chang Yi’s A Realm of Zen within Fire series alongside Emile Galle’s “speaking glass” to create a talking point between two poetic and culturally sensitive artists that traverses the boundaries of space and time. 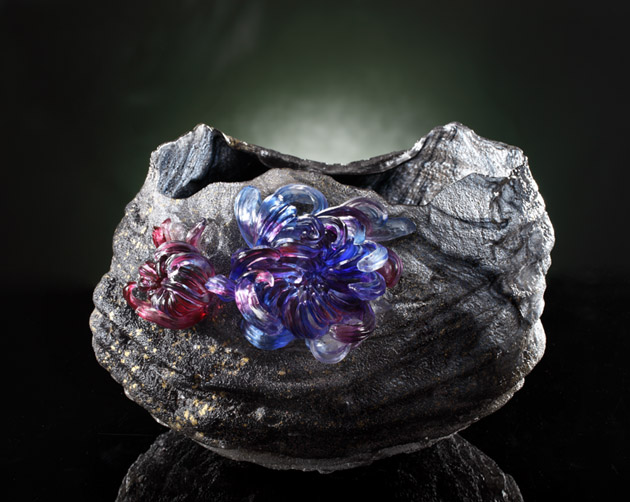